Zamfara: NAF neutralizes scores of bandits in the forest 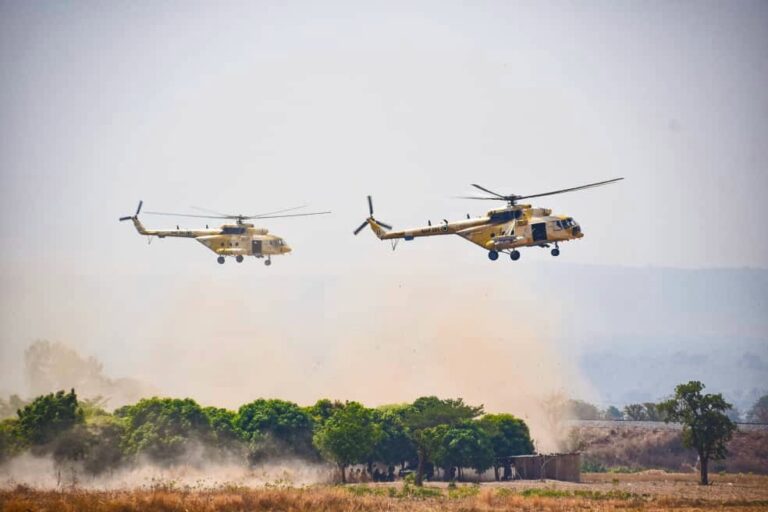 According to a source, the bandits were neutralized during a ‘surprise raid’ by the air troops of Operation Forest Sanity in Zamfara State.

According to a defense intelligence source, the NAF jets released their missiles at the Fakai area, believed to be the residence of the notorious bandits’ kingpin, Turji.

“As at the moment, we can’t give the actual casualty figure,” the source said.\

Over 13,000 APC members decamp to PDP in Kaduna