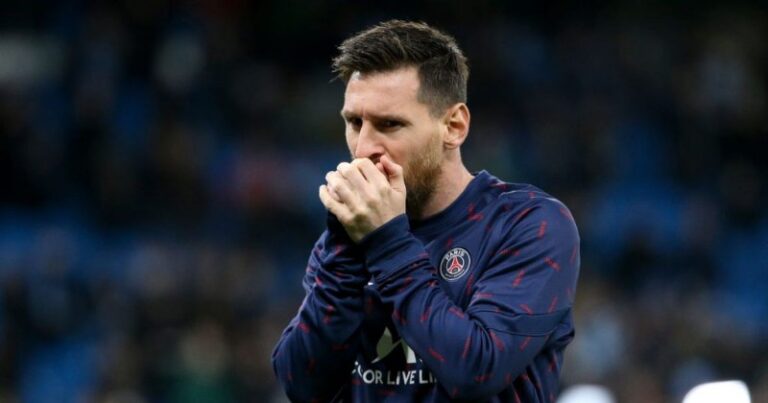 Barcelona were apparently looking to offload the Spain international with manager, Xavi, using him sparingly this season.

Xavi prefers the 19-year-old Alejandro Balde over the veteran left-back.

Alba has made three appearances in La Liga so far, starting just once as his future at the club is up in the air.

And Messi was aware of the Catalan side’s attempts to sell the player and requested the Parisians sign the Spaniard.

El Nacional reports further that Al-Khelaifi feels Alba’s performance levels over the last few years have not been impressive while the left-back is edging closer to retirement.

Messi had a difficult first year at the French capital but seems to have fully acclimatized to life in Paris.