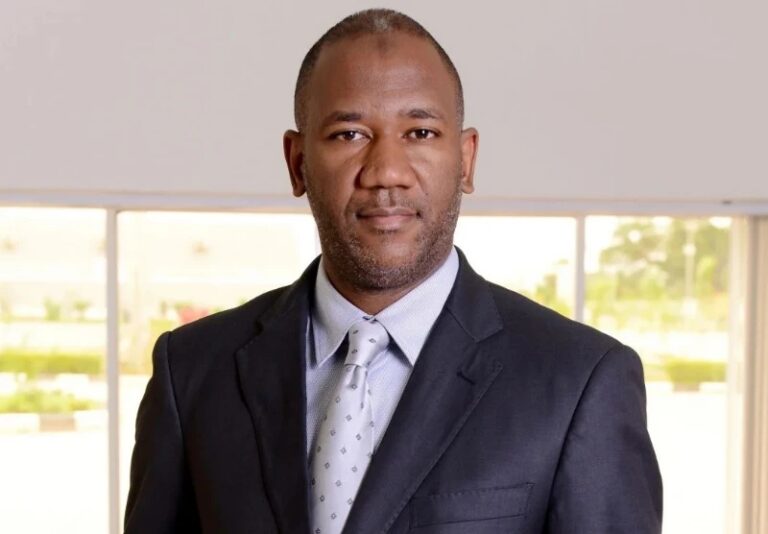 The vice presidential candidate of the Labour Party, Datti Baba-Ahmed has put to rest the insinuation that the Obidient movement is not welcome in the Northern part of the country.

Speaking when he appeared on Arise TV on Tuesday, Datti opined that anyone thinking that the Labour Party and its presidential candidate are not welcome in the North is making a huge mistake.

“Whoever thinks that Labour Party or Obidient Movement or Peter Obi as an individual is not being welcomed in the north, they are making huge mistakes,” he said.

Baba-Ahmed expressed optimism that the Labour Party will win February’s presidential election, stressing that the results of three surveys recently conducted by various credible bodies are a reflection of public pulse.

On the rallies attended by thousands of Obi-Datti supporters in major cities across the country, Baba-Ahmed insisted that those “crowds” were not rented but organic.

2023: It will be easy for Tinubu to rule Nigeria, he governed Lagos – Joe Igbokwe 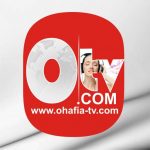