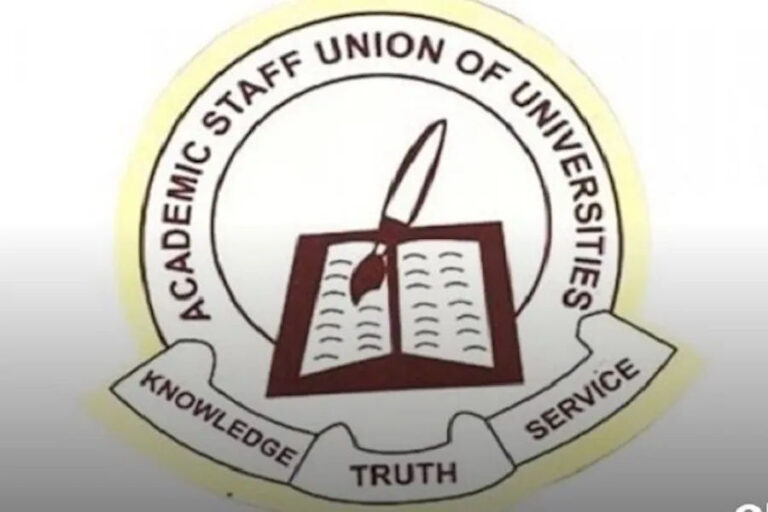 Despite Wednesday’s judgment by the National Industrial Court, Abuja Division, the prolonged industrial action by the Academic Staff Union of Universities, ASUU, is far from being over.

According to DAILY POST reports seen by OHAFIATV News, the Court, while ruling in a motion filed by the Federal Government, ordered the lecturers to resume work immediately.

The Court invoked section 18 of the Trade Dispute Act and national interest of the Nigerian students to grant the request of the Federal Government for an order of injunction against the lecturers.

Justice Polycap Hamman compelled the lecturers to go back to work.

However, the university lecturers, who have been clamouring for the payment of their withheld salaries, are not ready to give up very easily.

Before the government approached the court, it had tried using ‘no-work-no-pay to break the lecturers’ ranks. When that did not work, a certain breakaway faction also tried to scuttle the strike, but that strategy failed too, prompting the government to approach the Industrial Court.

The judgement of the Court came as a big relief to the Federal Government, with the Minister of Labour and Employment, Sen. Chris Ngige, declaring that the Committee of Vice Chancellors would be asked to re-open the universities for teaching and learning.

A delighted Ngige said the judgment was a case of ‘no-victor, no-vanquished’, stressing that the ruling does not preclude further negotiation between the Federal Government and ASUU.

He said: “The ruling is in the best interest of the nation. It is a win-win situation for all of us- government, students, lecturers- all Nigerians indeed. I have just gotten the order of court asking ASUU to go back to work.

“It is a sound judgment. It is ‘no victor, no vanquished’. You doctors in academics are for now members of ASUU, but, you are here, even though you have dissociated yourself and you are working. We want to thank you for working and teaching your students.

“The court ruling does not preclude us from going on with further negotiation and consultations. The pro-chancellors met Mr. President and made some demands, such as topping up government offer and seeing whether there could be some bailout. Mr. President said in considering it, he will consult stakeholders. So, he is going to consult everybody.”

However, ASUU is not on the same page with Ngige as the president, Professor Emmanuel Osodeke, did not give any hint that the strike will end anytime soon.

Osodeke, during an interview on Channels Television on Wednesday night, instead warned about the far-reaching effects of the judgement.

According to him, the outcome of the verdict would be catastrophic.

“Let me tell you the catastrophe of what has just happened. The last time this happened was during the military era.

“I can assure you, when this strike is over, a large number of our lecturers are going to migrate from this country. When you are using force to push your lecturers to class.

“First of all, they said, ‘If we owe them, if we don’t pay them, they will come and beg us.’ Seven months, it didn’t work. Our members are still alive. And then, they went to court, you want to force them. It is a catastrophe,” Osodeke said.

It is unclear what could be the next line of action by the Federal Government, as well as the National Associations of Nigerian Students, NANS, which started civil action on Monday as a measure to compel both the FG and the ASUU to find a common ground.

The students’ body announced on Wednesday that no form of political campaign would be allowed unless the strike is called off.

Addressing a press conference at Ogun NUJ Secretariat, Abeokuta, the Chairman, NANS National Taskforce on #EndASUUStrikeNow, Raymond Ojo, said the blocking of roads and ports is just a warning.

“If the government fails to conclude all the negotiation and agreement with ASUU within the frame of two weeks, they will witness more protests and rallies all over the country, they will also witness the annoyance, anger and frustration of Nigerian students who have been at home for the past seven months.

“We promise them that we will not allow any political campaign to be held across the country until we are back to class,” he warned.

While the ASUU heads for the Appeal Court as it has already indicated, there are indications that the Government is ready to use the court order and enforce the reopening of universities.

But a cross section of lecturers, who spoke to DAILY POST, indicated unwillingness to obey the order pending when their salaries are paid.

In Nigeria, food hardship worsens due to terrorism, climate change