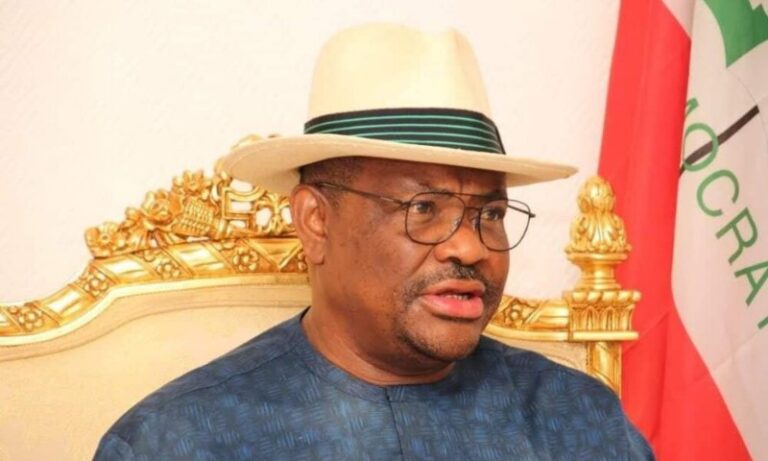 This is the first of its kind since after his botched presidential ambition and subsequent internal crisis rocking the party across the country.

Although the agenda for the meeting was not disclosed, it may not be unconnected with a state directive on the next line of action after Wike and his strategic team pulled out of the presidential campaign council of the party’s presidential candidate, former vice president, Atiku Abubakar.

Those invited to the meeting are party leaders, members of the state executive council, the party’s local government chairmen and a few other stalwarts.

Recall that the governor who believes he was betrayed following the results of the presidential primary and Atiku’s declaration while picking his vice presidential running mate had vowed to open up on some issues leading to the crisis.

Also, Wike was quoted as saying, “Nothing has happened yet, but something will soon happen.”

As of the time of filing this report, invitees are still arriving at the Rivers State Government House.