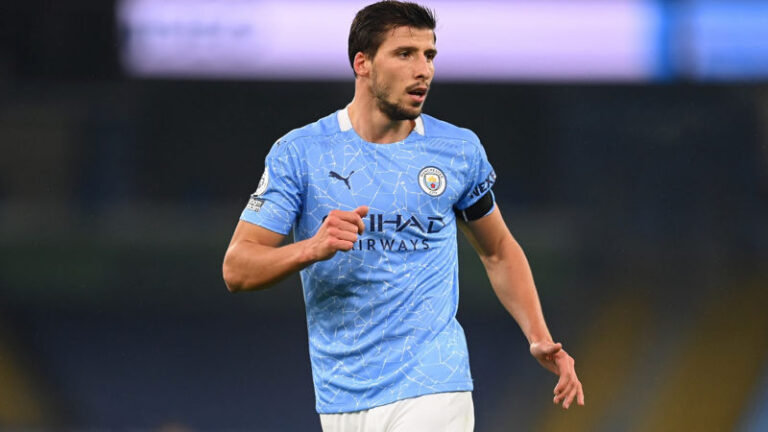 Manchester City defender, Ruben Dias has admitted that Portugal cannot put all of their hopes on only Manchester United forward Cristiano Ronaldo at the 2022 FIFA World Cup.

Dias also explained that if Portugal wants to do something special at the World Cup, then they need to do it together as a team.

While the pair ply their trades for opposing teams in Manchester, they will both be hoping they are on the same winning side at this year’s World Cup in Qatar.

Ronaldo has made 189 appearances for Portugal, scoring 117 goals and registering 42 assists.

The five-time Ballon d’ Or winner, who captains his country, made his international debut for Portugal back in 2003 at the age of 18.

Meanwhile, Dias has played for Portugal on 37 occasions, scoring two goals since making his debut back in 2018.

Although Ronaldo has only scored one goal for Man United so far this season under new manager Erik ten Hag and Dias feel the former Juventus and Real Madrid star will still be an important player for Portugal at the World Cup.

“Obviously, Cristiano is a very important player for us. But if we really want to do something special, we have to understand that only all of us together can do that. We don’t lack individualities, so what we need is for all our individualities to find the best way of working together.”