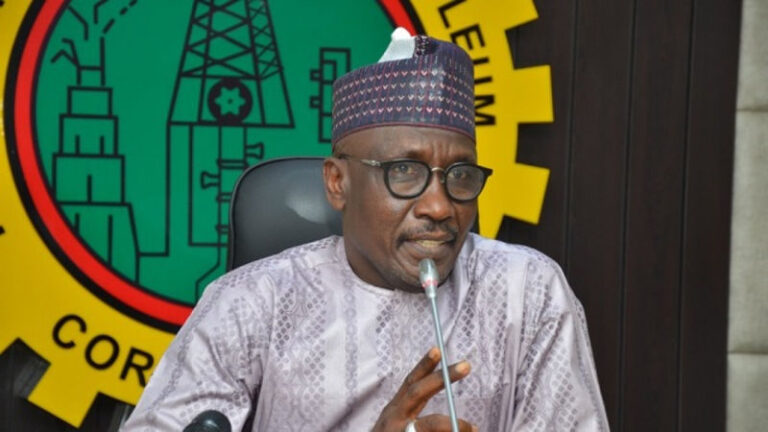 the Nigerian National Oil Company (NNPC) Limited said it will sign agreements on the gas pipeline project with Morocco’s National Office for Hydrocarbons and Mines and the ECOWAS Commission on Thursday.

NNPCL said the deal is expected to boost the implementation of the 7,000 km Nigeria-Morocco gas pipeline project.

The Nigeria-Morocco gas pipeline was proposed in a December 2016 agreement between the NNPC and the Moroccan National Office for Hydrocarbons and Mines (Junta Nacional de Hidrocarburos y Minas).

In June, the Federal Executive Council authorized the NNPC to enter into an agreement with ECOWAS for the construction of the pipeline.

The government says the pipeline, designed to be 7,000 km long, will reduce gas flaring in Nigeria and encourage the diversification of energy resources in the country while reducing poverty by creating more job opportunities.

It will further encourage the use of gas in the subregion for cooking and discourage desertification.

The NNPC in a statement on Tuesday said that NNPC Ltd Group Chief Executive Mele Kyari paid a courtesy visit to the Chairman of the ECOWAS Commission, Dr. Omar Alieu Touray in preparation for the signing of the agreement scheduled for the 15th of September. in Rabat, Morocco.

During the meeting, the statement said that the NNPC and the ECOWAS Commission reaffirmed their commitment to the project to provide gas to West African countries through the Kingdom of Morocco and later to Europe.

He said that NNPC and ONHYM will also sign two memoranda of understanding with Mauritania’s Société Mauritanienne des Hydrocarbures and Senegal’s Petrosen, who are expected to participate in the project.

“Other benefits of the NMGP project include improving people’s standard of living, integrating economies within the sub-region, and mitigating desertification through sustainable and reliable gas supply,” he said.