Five teams to watch for in 2022/23 UEFA Champions League 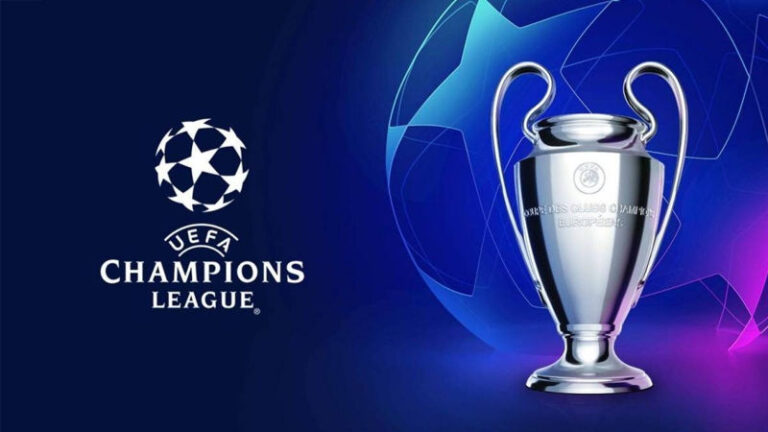 The 2022/23 UEFA Champions League season is finally back!

The 32 teams participating in the Champions League this term have already been put in different groups, starting from Group A to Group H.

In August, UEFA announced the Champions League group stage draw, which was streamed on the UEFA website in Istanbul, Turkey.

Dinamo Zagreb will take on Chelsea at Stadion Maksimir on Tuesday night, while Dortmund will host Copenhagen.

Benfica will clash with Maccabi Haifa and Sevilla will face Manchester City.

Other fixtures are RB Salzburg vs AC Milan, Celtic vs Real Madrid, RB Leipzig vs Shakhtar Donetsk and PSG vs Juventus.

The rest of this week’s Champions League group stage fixtures will continue on Wednesday.

Recall that Real Madrid won the Champions League last season after beating Liverpool 1-0 in the final in Paris, thanks to Vinicius’ only goal of the match.

Let’s look at the five teams to watch out for as this season’s Champions League officially kicks off on Tuesday.

The first team will be Real Madrid, who are the defending champions.

The LaLiga champions are on top form so far this season and are yet to lose a match heading into the competition.

With the new addition of midfielder, Aurelien Tchounameni, and defender, Antonio Rudiger to the Real Madrid squad this summer, the Los Blancos can challenge for the Champions League trophy.

Carlo Ancelotti’s men are yet to lose a match this season and currently sit on top of the LaLiga table with 12 points from four games.

The second team to watch out for is Manchester City.

The Premier League champions are keen to win their first Champions League after coming close in recent years.

Just last season, Pep Guardiola’s side was eliminated in the Champions League semi-final as Real Madrid staged a stunning late fightback to clinch a 3-1 second leg win after extra time at the Santiago Bernabeu to clinch a 6-5 win on aggregate.

However, Man City have bolstered their squad in the summer transfer window.

The Citizens have a good chance to compete for the Champions League, having signed the likes of Erling Haaland, Julian Alvarez, and Kalvin Phillips this summer.

Man City are also in brilliant form so far this season as they have not lost a match and currently occupy the second position on the Premier League table with a point behind leaders, Arsenal.

The third and fourth teams to watch out for are Paris Saint-Germain, Bayern Munich, and Barcelona.

PSG, Bayern Munich, and Barcelona are yet to lose a game so far this season.

PSG is in Group H alongside Juventus, Benfica, and Maccabi Haifa, while Bayern Munich and Barcelona are in Group C alongside Inter Milan, and Club Brugge.

The three teams also bolstered their squads in the summer transfer window and have come close to winning the Champions League in recent years.

ASUU responds to Osuntokun over ‘No Work, No Pay’ policy