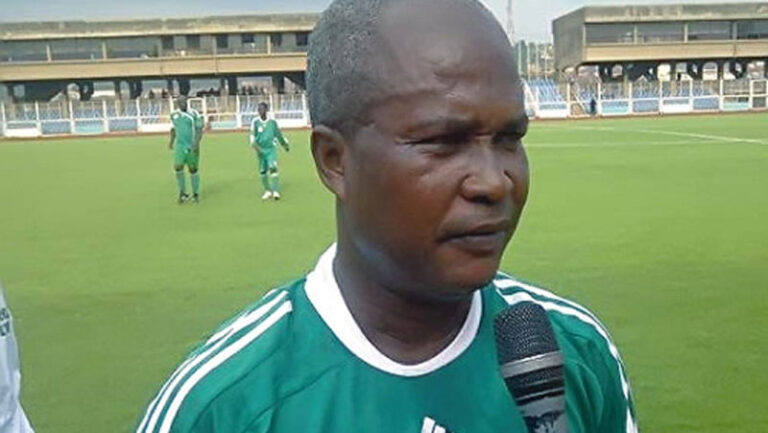 Former international Henry Nwosu has called for more former national team players to enter the race for the presidency of the Nigerian Football Federation (NFF).

His call comes as the NFF electoral committee is expected to start selling forms to people interested in running for the top job, which will become vacant when incumbent Amaju Pinnick’s term ends next month.

The form for the presidency costs N500,000, while the vice-presidential candidates will pay N400,000. The electoral commission has already chosen September 30, 2022, for the election, which is scheduled for Benin City, Edo State.

Nwosu told Newslodge that the country’s football would be better served by former players, who have experienced the game both on the pitch as footballers and off it as stakeholders.

“Former Nigerian footballers should be chosen to take over the NFF. They are exposed and credible to revive the league and all the teams. This is how it is done in other countries.

“Former footballers must obtain forms and participate in the election. They should master the whole process,” he said.

The committee will publish the final list of successful candidates for the elections on September 19, and campaigns are expected to start on September 20.