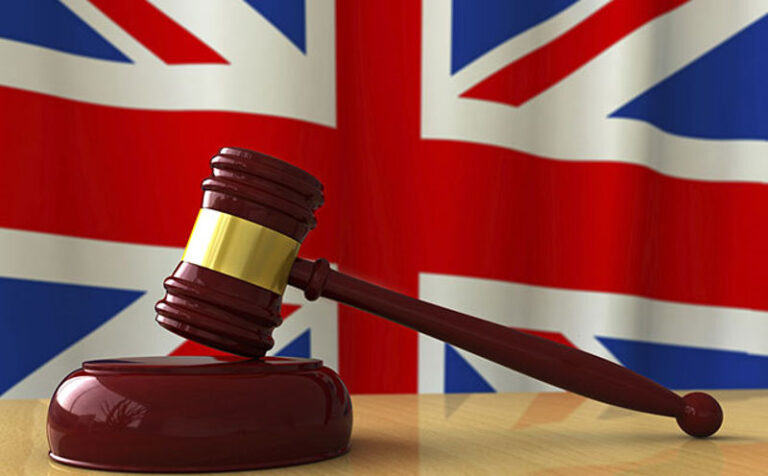 A new law in the UK requires offshore companies investing in its property market to declare beneficial owners, promising to reverse London’s notoriety for allowing the flow of suspicious funds into its real estate via offshore shell companies.

It’s a huge shock after the collaborative investigation between PREMIUM TIMES (PT) and Finance Uncovered (FU), which, in a series of reports, exposed the massive wave of funds flooding the London property market via secret shell companies from Nigerians, including Politically Exposed Persons, PEPs.

Produced as part of the Pandora Papers project coordinated by the International Consortium of Investigative Journalists, the PT-FU collaboration identified 233 UK properties, worth £350m at current values, that had been secretly purchased by 137 wealthy Nigerians. and politically exposed using 166 anonymous. offshore shell companies.

The new law, Economic Crimes (Transparency and Compliance) Act 2022, establishes the Registration of Entities Abroad, held by the UK Companies House. The registry requires that foreign companies that own, sell, or buy assets, declare their final beneficiaries, which allows verifying the sources of the funds used to acquire said assets.

Before the new provision, which came into force this month, people could launder suspicious funds through notoriously secret tax havens and hide behind shell companies incorporated in those havens to buy property anonymously in the UK, especially in the capital, London.

They hid behind shell companies secretly incorporated in tax havens to anonymously acquire property in London, thereby evading enhanced due diligence in the UK and blocking the Code of Conduct Office in Nigeria from determining their true value or whether they had accumulated wealth that their legitimate income could not justify.

The UK had been criticized for paying lip service to fight international corruption by leaving a loophole that allowed foreign companies to own property without having to declare their beneficial owners. Delivering the 2021 anti-corruption conference For Transparency International UK in London, WTO chief and former Nigerian finance minister Ngozi Okonjo-Iweala condemned the UK for paying lip service to fight illicit financial flows, IFF.

Nigeria now has 20 million children out of school – UNESCO