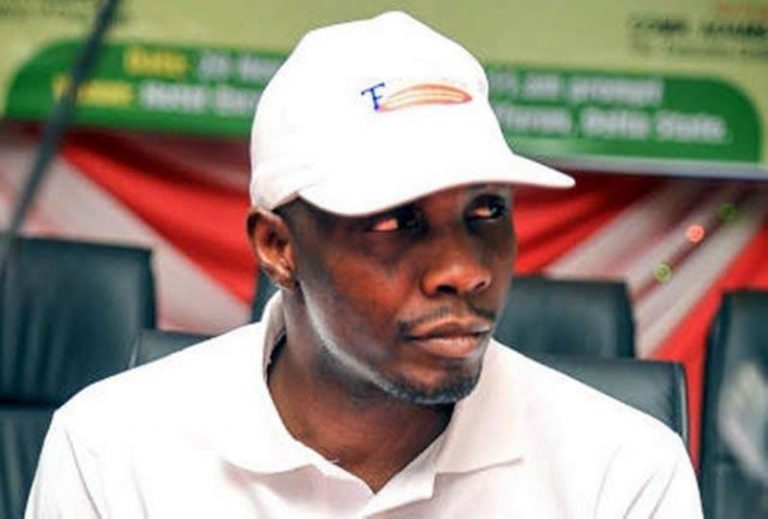 Government Oweizide Ekpemupolo whose sobriquet is Tompolo is a former Nigerian militant commander of the Movement for the Emancipation of the Niger Delta and the chief priest of the Egbesu deity, which is the Niger-Delta god of war.

The Warri Urhobo leader, Chief Isaac Emifoniye, the Ugo of Agbarha kingdom in Warri said this warning became necessary following reports that purported northern youths, under the auspices of Amalgamated Arewa Youth Groups, demanded the termination of a reported pipeline surveillance contract awarded Government Ekpemupolo (popularly known as Tompolo), during a protest at the headquarters of the Nigerian National Petroleum Company (NNPC) Limited in Abuja.

Nigeria is reportedly losing billions of naira daily through organized outrageous crude oil theft by criminals and corrupt officials, it thus won’t be inapposite to infer that these so-called Amalgamated Arewa Youth Groups were mobilized by these “organized oil thieves” to impede the renewed efforts of NNPC limited to mitigate the stealing of our crude oil and also safeguarding the nation’s oil and gas assets.

Nigerian authorities have been battling the Islamist militant group, Boko Haram for a decade, and recently Fulani herdsmen and bandits in a rapid killing that has cost the lives of an estimated 40,000 or more people in Nigeria. As the military continues to battle Boko Haram, millions affected by the fight and are living in camps are hoping to return home. We expect these so-called Arewa Youths to use the same energy used in protesting against the gatekeeper and white horse of Niger Delta Chief Government AKA  Tompolo, to protest and fight to end Boko Haram and banditry in their region. Tompolo embraced peace when the federal government approached him for amnesty after he legally fought for the liberation of the Niger Delta people from continuous oppression and negligence. Chief Isaac Emifoniye declared his support for  Government Ekpemupolo while addressing newsmen after youths of the Urhobo of Warri paid him a courtesy visit at his country home in Edjeba.

“Tompolo, and indeed any other capable son or daughter of the Niger Delta for that matter, has the right to be awarded any contract by any agency or company of the Federal Government, more so the NNPC Limited, whose core operations are carried out mainly in the Niger Delta region.”

He noted that the Niger Delta region has continued to suffer marginalization and isolation in critical sectors of the country, especially in the oil and gas sector which the nation has been resting on for many decades economically.

He said: “While our people are denied adequate participation in both the management and operations of the oil and gas industry, including Ownership of Oil Blocks and Marginal Fields, the sad reality is that people from other parts of the country, some of who do not even know what crude oil looks like but for what they see in pictures, own the bulk of oil marginal fields and blocks. The contract awarded to him, Tompolo, is a well-deserved recognition of his immense contribution to the development and peace of the region and nation at large. He has distinguished himself as a leader and an emancipator of the Niger Delta region over the years, so the Urhobos of Warri declare support for the white horse of Niger Delta region high chief Government Ekpemupolo popularly known as Tompolo”.