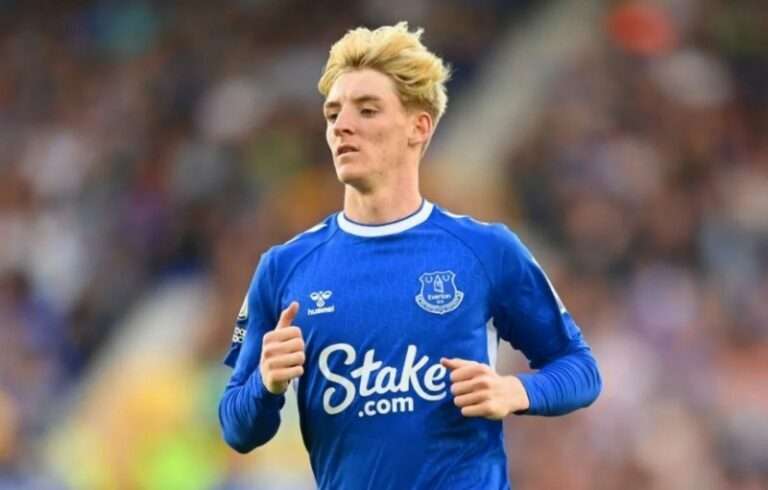 Chelsea are keen to sign Gordon from Everton before the summer transfer window closes next month.

The Blues have seen multiple offers for Gordon rejected by Everton, but it’s understood the Toffees would only accept a £60 million fee if they are to allow the England youngster to join Thomas Tuchel’s side.

Everton have also asked Chelsea to include Conor Gallagher or Armando Broja on loan as part of their deal to sign Gordon.

It’s understood that Gordon has already asked Lampard and Everton’s board to allow his move to Chelsea.

We’ll speak to Bandits, terrorists in language they understand – Buhari