Federal Government begs doctors, and nurses to remain in Nigeria 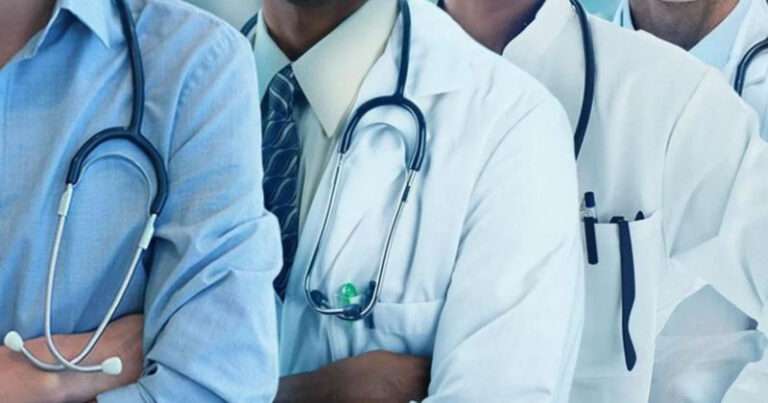 The federal government has reiterated its assurance that measures are being deployed to address the brain drain in Nigeria.

Minister of State for Health, Joseph Ekumankama spoke with reporters on Monday at the Federal Medical Centre, Ebute Meta, Lagos.

Ekumankama admitted that the mass relocation of health personnel was a problem and was worrisome.

“The greatest challenge facing the sector presently is the doctors and nurses leaving the country”, NAN quoted him saying.”

The minister appealed to them to remain in Nigeria to see the efforts of the government.

“As a sacrifice, I encourage them to stay back and help us revitalize the health sector. We have witnessed that today with what is on the ground in this hospital,” he said.

Ekumankama added that the government, in the last three years, released 100 percent of the health budget.