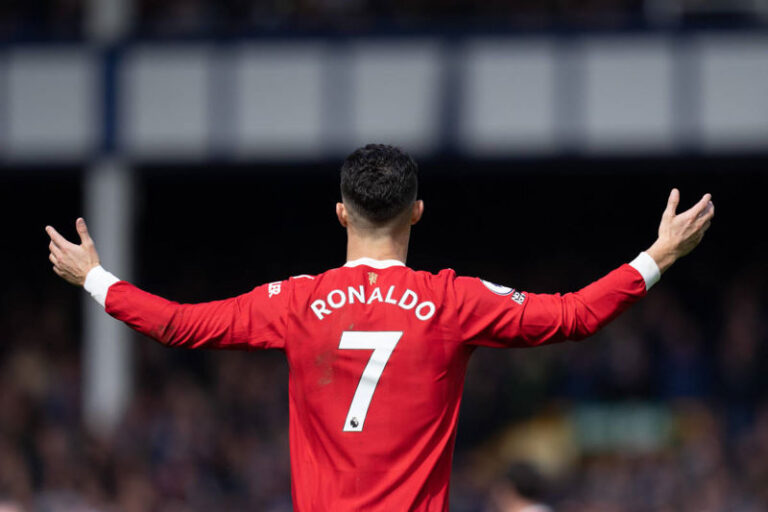 Manchester United forward, Cristiano Ronaldo has expressed gratitude to the club’s supporters over the support they gave Erik ten Hag’s men at home following their Premier League 2-1 victory over Liverpool on Monday night.

Mohamed Salah did the score for Jurgen Klopp’s side against the Red Devils.

Speaking after the game, Ronaldo, who did not start the match, wrote on his Instagram account: “Well done @manchesterunited. Thank you for your support, Old Trafford.”

Ronaldo will now hope to start when Man United face Southampton in their next game on Saturday.

FFK X-rays OBIdients as New Revolution, warns elites to ignore them at own peril.

Presidency: Atiku reveals the type of leader Nigeria needs in 2023